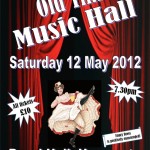 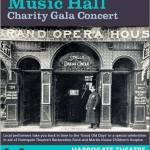 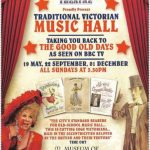 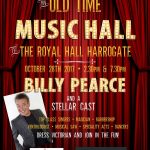 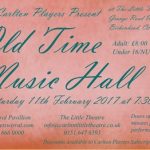 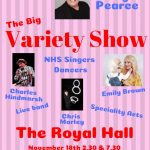 The first mass entertainment in Britain emerged in the middle of the 19th century. Music hall, with its nightly bills of singers, dancers and speciality acts, provided  fast-paced programmes. Although it began as a working-class entertainment, by the early 1900s, music hall’s popularity extended across the classes and around the world. It drew bigger audiences than legitimate theatre or highbrow forms of culture had ever seen. The musical saw played  was a specialist act and was played well known performers such as Charlie Chaplin, Gloucester George and Marlene Dietrich.

I have performed with a number of professional and amateur groups including the Internationally Famous “Players Theatre” based in London UK.  If you need a specialist act to add to your own “Old Time Music Hall” or Variety show then please contact me. 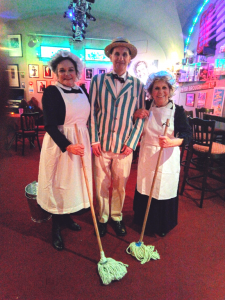 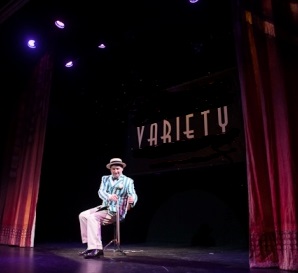 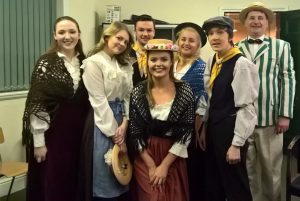