Playing the musical saw peaked in popularity in the 1920s and 1930’s.  There has been a gradual decline in musical saw players until recently. To help with its revival I can offer a musical lesson with a little history and examples of when and where it has been used. 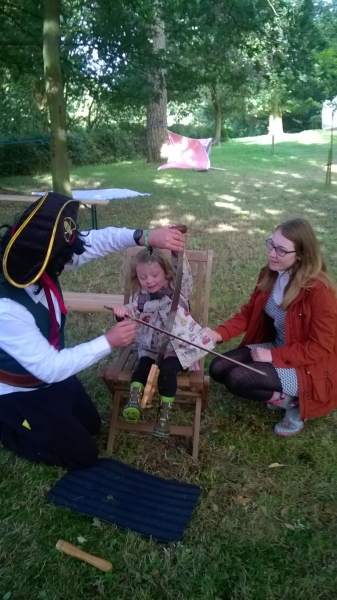 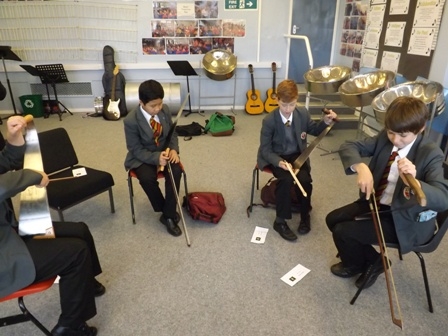 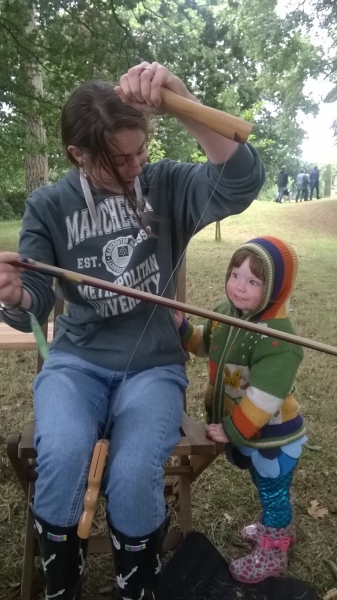 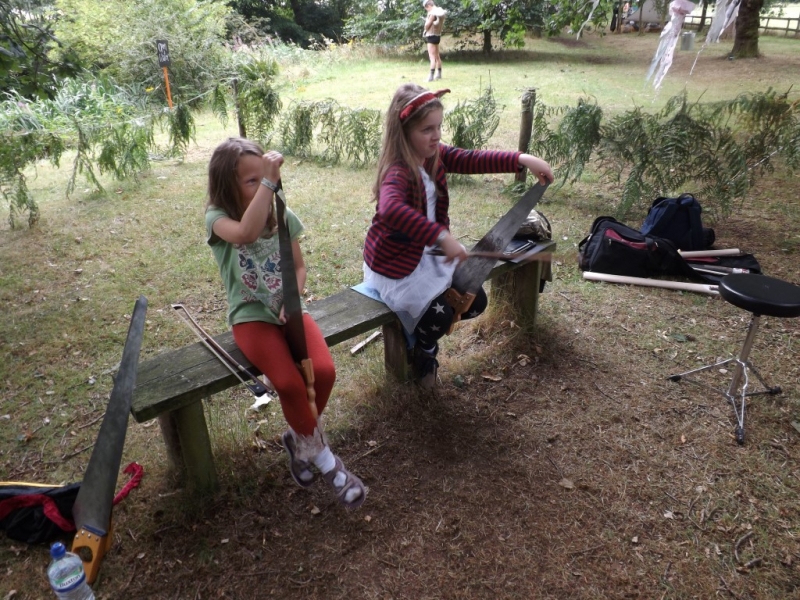 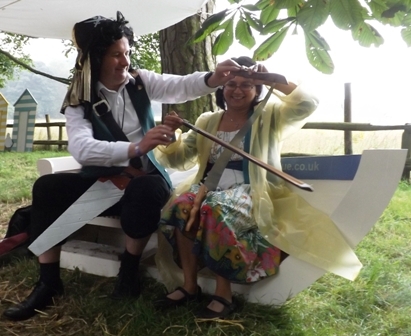 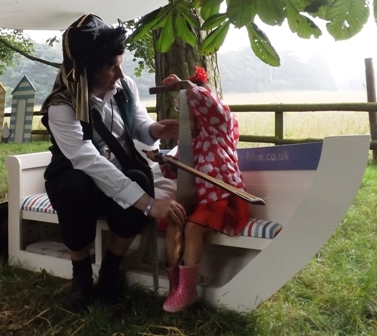 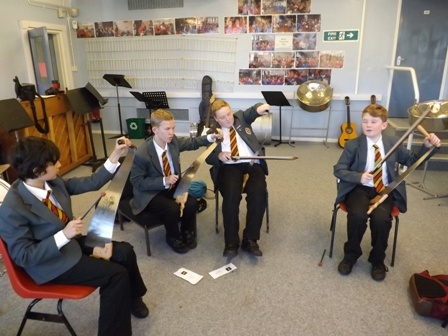 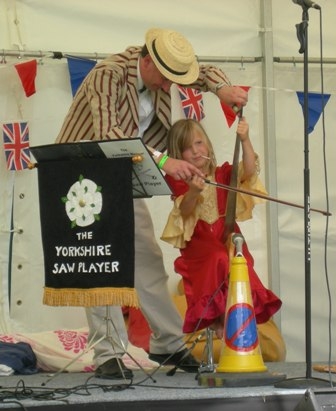 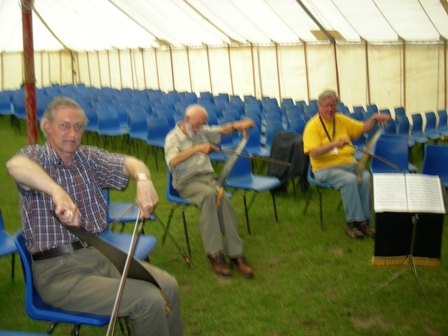 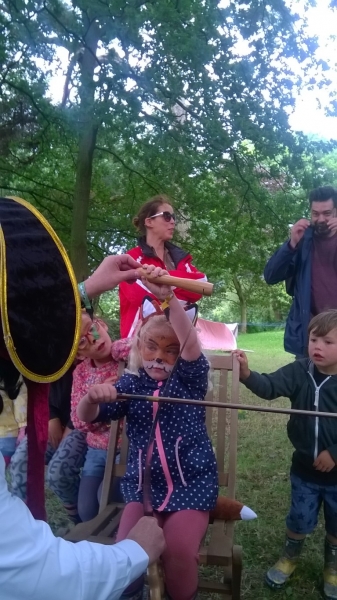 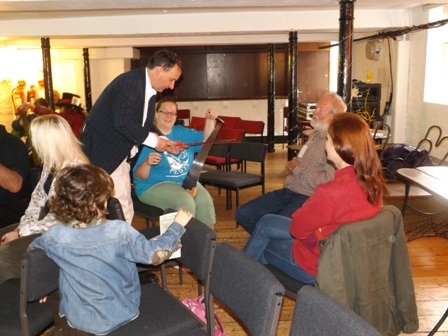 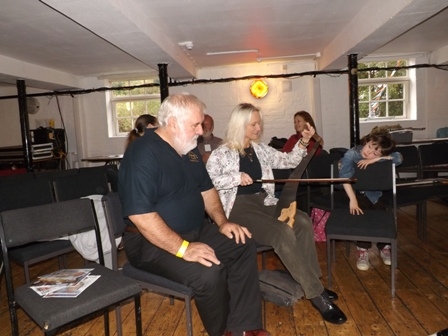 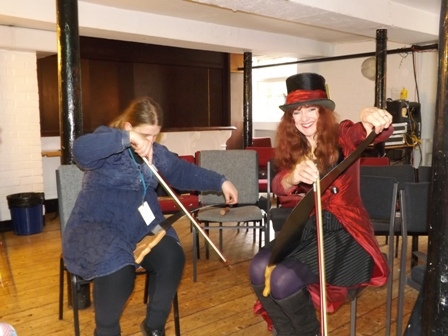 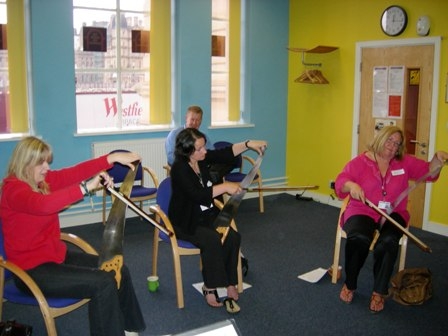 I have a selection of musical saws, some without teeth  for teaching young children, I can provide musical saw lessons and starter workshops for adults and children. If there are any music centres, schools, corporations, festivals or children’s events that would be interested in having such an event please contact me.  As a conductor of a young persons brass band, I am CRB cleared.

Workshops I have done include : 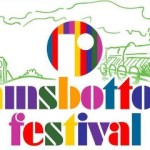 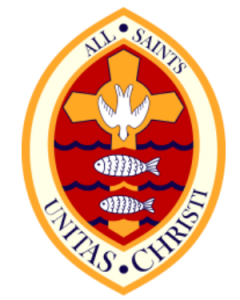 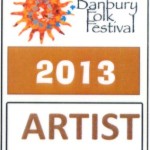 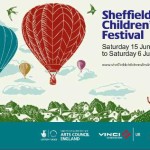 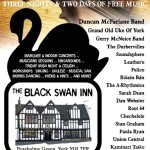